Byclare McSharry
barn owl, conservation, field kit, Kestrel, Long Eared Owl, museum sketching, Natural History Museum, Sketching in public, Tyto alba, waterbrushes
0
“True happiness, we are told, consists in getting out of one’s self. But the point is not only to get out – you must stay out, and to stay out you must have some absorbing errand.”  Henry James
There is a thrill of excitement when you pack up your art materials to head outside to paint. In fact, I would rank it as one of my favourite things to do. So much so, that I always keep a field kit packed and ready. 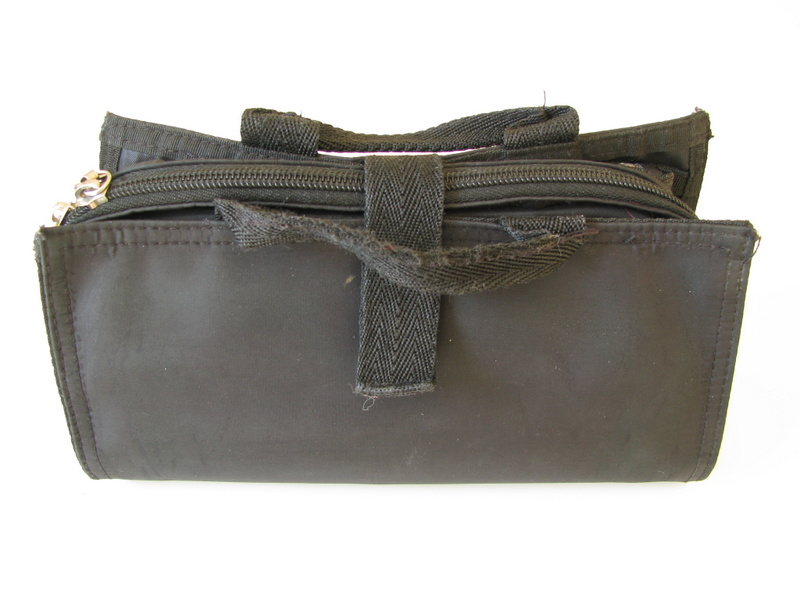 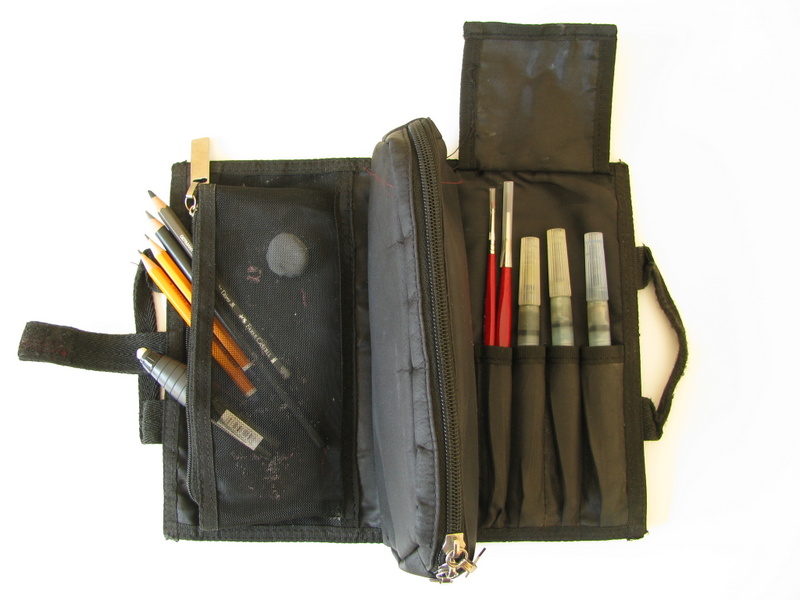 My little field kit is actually a makeup bag. I searched long and hard for the perfect carrier and found this. It’s brilliant. There is a space for pencils and pens, a brush holder, and a detachable bag which holds my ancient little watercolour set, kitchen roll, clip (perfect for holding the pages of a sketchbook together on windy days) and set square (handy for plant measurements). It can also hold a small sketchbook if need be. If I want to go light, I simply detach the bag and use a few watercolour pencils instead with a waterbrush. 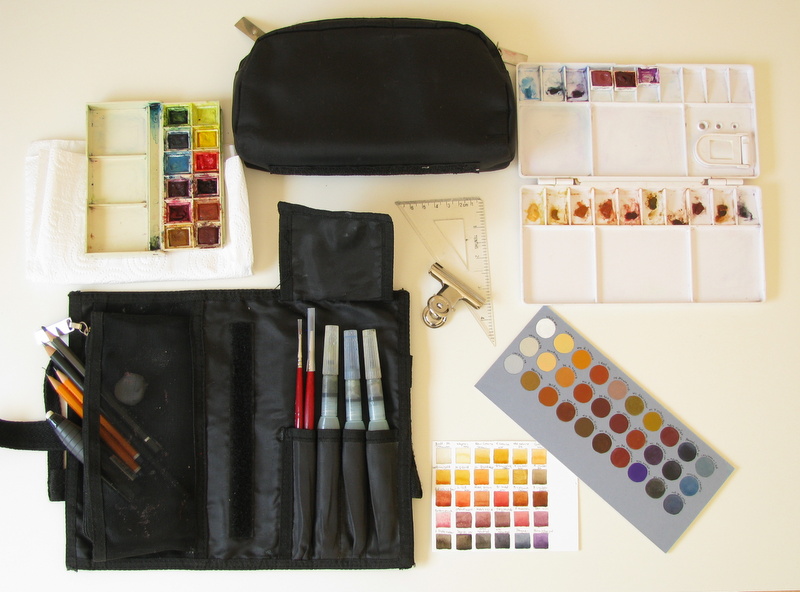 This week I needed to go back to the Natural History Museumto have a closer look at owl’s feet, so out came my trusty little field kit. I also brought~
It’s always worth asking at the desk if you can borrow a chair. They are usually very obliging. However it’s worth also bringing a jacket or scarf to sit on, as a few hours on a cold floor can be quite uncomfortable. Sometimes you have to stand to sketch, but hey, life’s not perfect!
It’s better to go early in the day as generally museums are quieter first thing. The schools here are on holiday at the moment, so the museum didn’t really fill up until after 12. I find that people are  quite respectful and keep a polite distance, but it’s human nature to be curious, so you always attract a few watchers, especially children. When I went out and about in Egypt, I would always bring spare pencils and paper with me… kids just love to join in! This time I was joined by two lovely little girls who had their own sketchbooks and we all sat in comfortable silence drawing owls, much to the amusement of their mother. 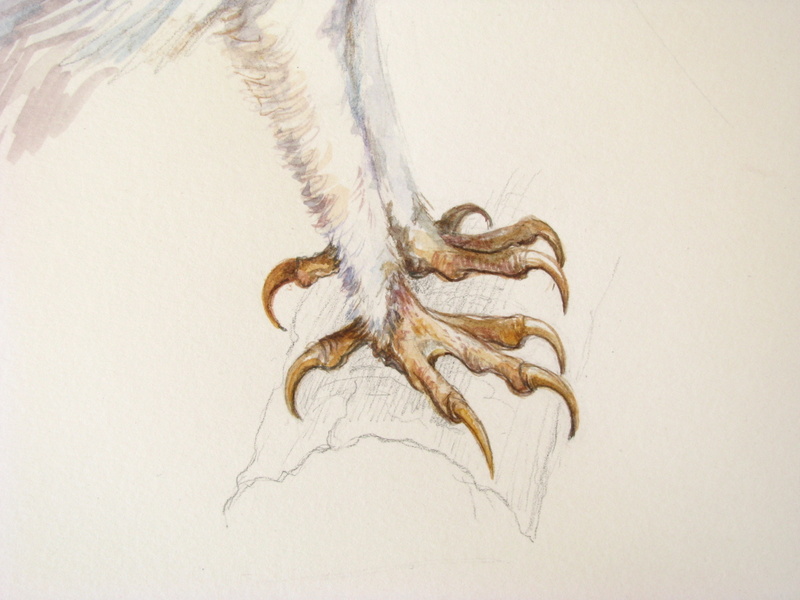 I’m really glad that I went back in to study the feet as I noticed things that I would never have understood from a photograph. Some owls have quite hairy feet, but not the barn owl. Some owls have two toes in the front and two behind, however barn owl has three in the front and the hallux (hind claw), which is slightly higher than the others, a bit like a thumb. It’s well worth taking time to look at the real thing, especially one that is not likely to fly away!
I did another quick study of another beautiful owl, the long eared owl, before I left. It really is such a satisfying way to spend a morning.
Back home, I managed to finish off my Barn Owl, Tyto alba. Sadly Barn Owls aren’t doing very well here in Ireland. Their population numbers have declined by over 50% in the past 25 years and they are now a Red-listed Bird of Conservation Concern In Ireland. European numbers are also declining. Some of the reasons for this are loss of habitat and road traffic accidents, but a huge percentage of deaths are directly due to rodent poisoning. It’s such a pity, especially when you consider that a pair of owls could kill up to 3000 mice a year.
Owls are a far more effective, cost-efficient and environmentally- friendly  way of dealing with rodent infestations of crops than poison.
So how you can help?
Birdwatch Ireland is doing ongoing Research into Barn owls, taking notes of their numbers and investigating any deaths. So if you see a Barn Owl, alive or dead, it should be reported here.
There is also a Barn Owl Conservation Project.
It really would be a tragedy if we lost the Barn Owl from our land.
previous next