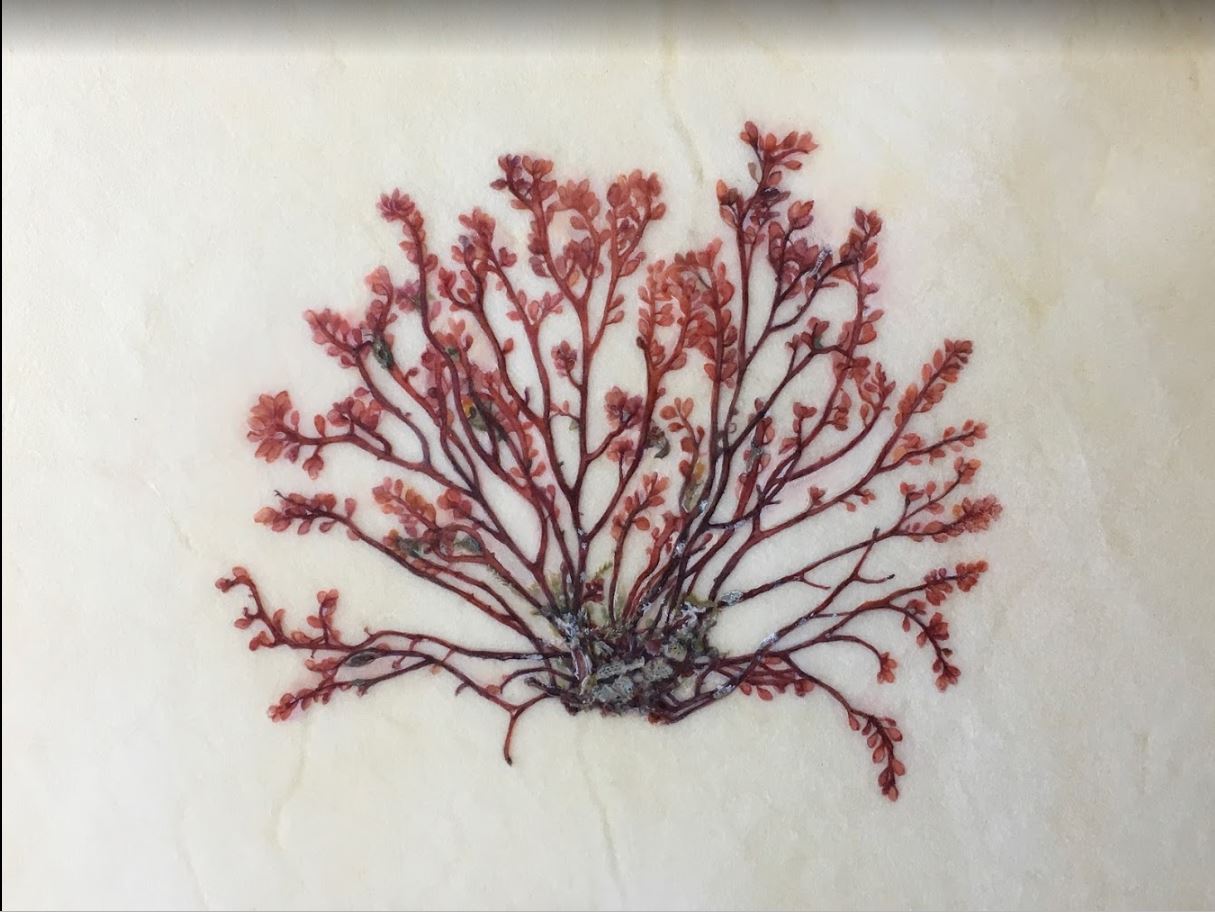 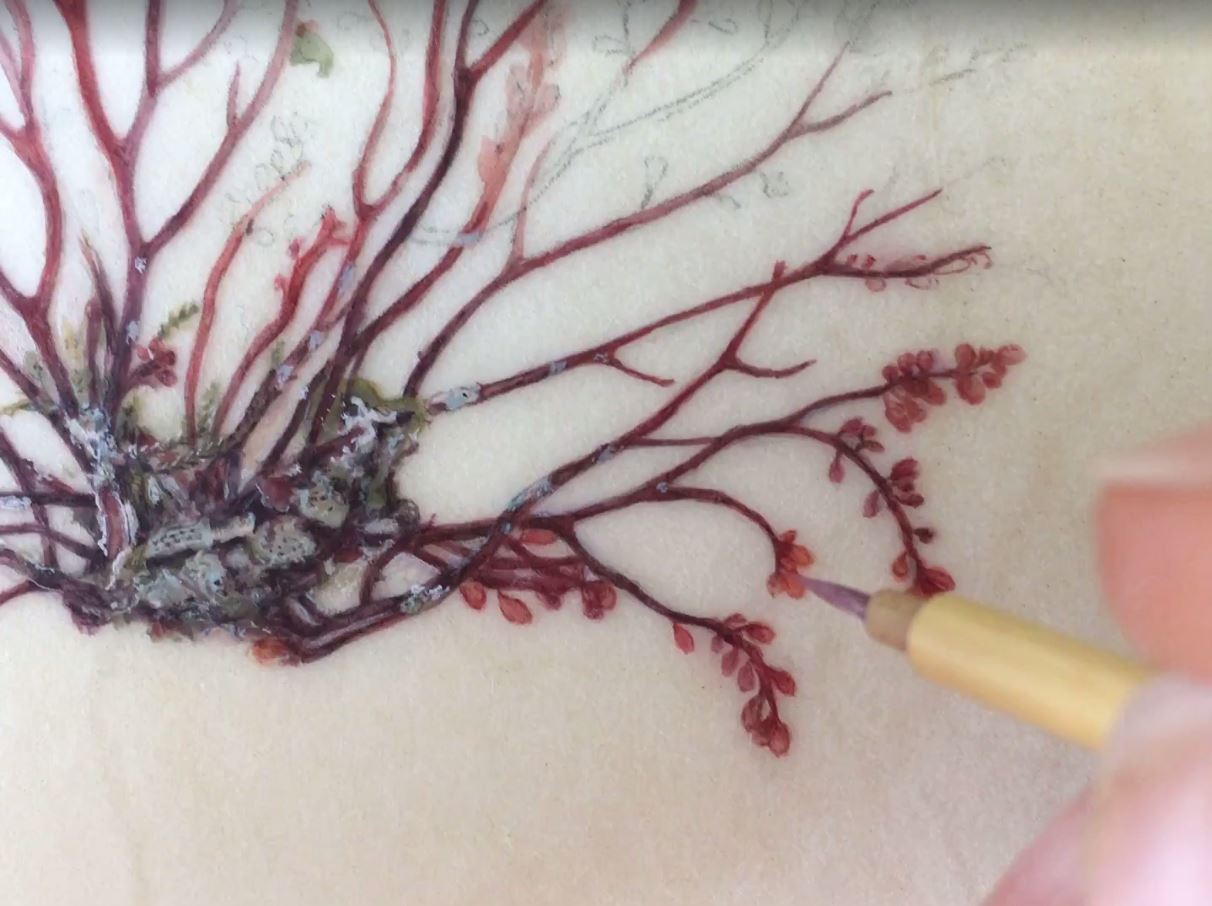 Ellen Hutchins was a field botanist who was plant hunting in the Bantry Bay area of West Cork, Ireland in the early 1800s. She specialised in seaweeds, lichens, mosses and liverworts. She discovered a great many plants ‘new to science’ and ‘new to Ireland’ and helped develop our understanding of seaweeds and the other non flowering plants.

Contemporary botanists described her “zeal and knowledge in these plants”, “her extraordinary talents and no less extraordinary industry” and praised her for her determination and for being “indefatigable”. Many named plants after her, which is a great honour in botany.

She was Ireland’s First Female Botanist, and part of a specialist community of botanists studying the non flowering plants (cryptogams) that included some of the leading names of the day, such as William Jackson Hooker, Dawson Turner and Lewis Dillwyn. She made beautiful and accurate drawings of seaweeds and other plants, some  of which were used by botanists in their publications.

I was commissioned to reproduce some of her work